How Do Dogs Communicate with Each Other?

Dogs communicate with each other directly and indirectly. Some communication cues are easy to read like the wag of a tail, having his tongue out, or rolling on the ground. Other times your pooch will speak in a language that only another dog will understand.

Dogs are in constant communication with each other whether in the same vicinity or distances apart. Generally, members of the canine family will speak to each other through sound, scent, facial and body expressions. Catching some of these cues can help you understand what your two pups are telling each other.

Scent is a primary tool of conversation for all dogs. Your pooch has advanced scent receptors that help him comprehend much of his environment through smell. He is able to smell what the human nose can smell. In addition, his advanced sense of smell can catch the scent of pheromones on another dog’s body or bodily secretions.

A dog can learn much of another dog’s age, personality, social status, and even genetic inheritance through the pheromones they emit. If your pooch likes to pee on a particular tree whenever you are out strolling, just know he is marking his turf. No other dog dares to pee on that tree neither will he do the same on a tree marked by another dog.

Two dogs would stop and instinctively smell each other as a way of greeting or learning about each other. Just one sniff can determine whether they remain buddies for life or sworn arch enemies.

Sound is the second core tool of conversation between canines. A dog will use sound to express himself or judge the emotion of another dog. Surprisingly, dogs can also use sound to judge distance and proximity of his fellow canine mates.

A dog may growl to another to indicate he does not wish to be disturbed or share his juicy bone. He may whine and wag his tail to tell another pooch that he longs for his company.

Barking and snapping of teeth is a sign of defense and show the other dog that he is ready for a fight. Panting may show that your pooch is excited to be in the company of another or he just feels hot and wants to cool down.

A dog wanting to appear dominant will stand tall to appear towering. He will balance his weight on all legs and raise his hairs. His tail will be pointed, his ears forward and his eyes in an icy stare. If the other canine still does not get it, leaning forward and a slight growl may send the message across.

If the other dog feels cowered and submissive, he will lower his body to appear smaller. His ears will be flattened and his head bowed down.

He will avoid the other dog’s eye contact and his tail will be tucked in between his legs. If he is extremely afraid, he may pee on himself or lie flat on the ground to show his surrender.

Touch is commonly used where intimacy is nurtured between two dogs. If a stray attempts to bump shoulders with your pooch, he may earn himself a snarl or a bite. Then again, it all depends whether the two canines see each other as threats or potential playmates.

If you have two pups at home, you probably have seen some of these communication cues. A slap of the paw is like a pat on the back which is a signal for play time. Rearing of the hind legs is a sign of excitement and affection.

Mild biting is also a sign of trust and friendship. A dog will not bite sensitive areas that will cause the other pain. Should this happen, you may see the dog bow slowly and pat the other dog lightly. This is his way of apologizing for playing rough. If the other dog obliges, play time continues.
beagle-dog

A dog will show its teeth to warn another if it invades his space. The ears may point forward as a sign of defense or curiosity. If the ears are relaxed and droopy he feels friendly; unless you own a basset hound then this will not count.

If the eyes are a bright white and the pupils dilate, the dog is scared of its adversary. On the other hand, an icy stare is also a warning sign that can be accompanied by an aggressive bark or snarl if the other pooch does not heed.

Conclusion
If you have always wondered how your two canine fellows communicate, now you have an idea. You can understand your pooch’s personality by watching how he interacts with other dogs. This gives an idea of how to train him and make him a well-socialized chap. 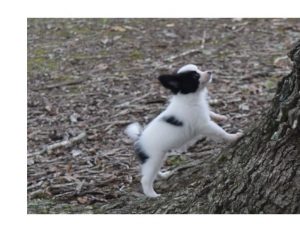 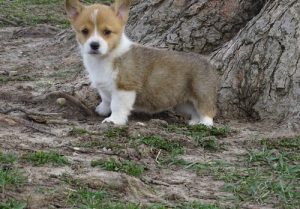 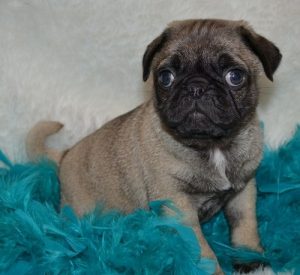 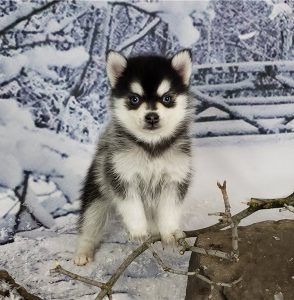 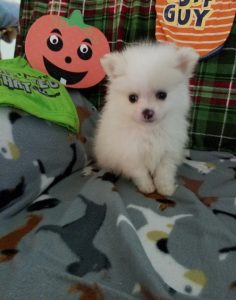 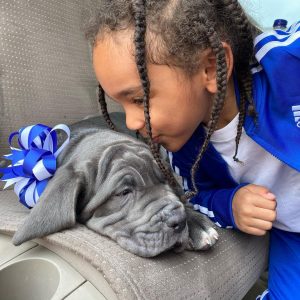 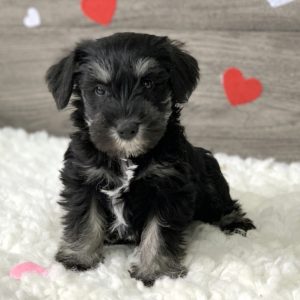 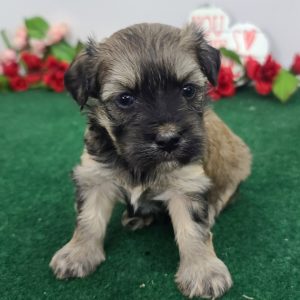 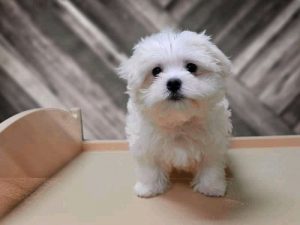 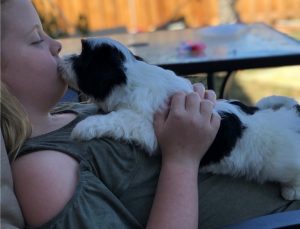 We have 12 weeks old, adorable Lhasa Apso puppies for adoption 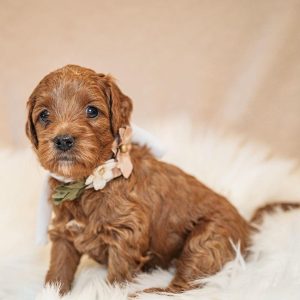 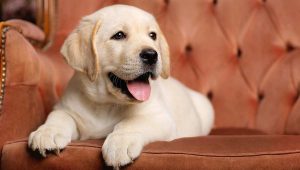 We have two Labrador Retriever pups for re homing 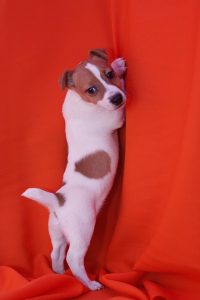 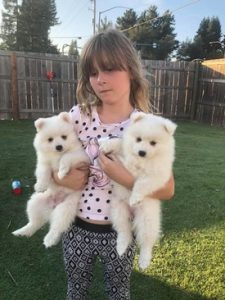 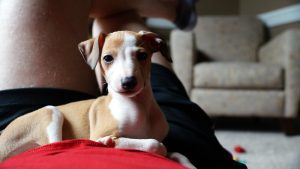